Paul Diamond has been instructed by Lord Carey, the former Archbishop of Canterbury, in relation to the Vulnerable Persons Resettlement Scheme which was introduced in 2014 to assist Syrian refugees. Of the approximately 40,000 Syrian refugees settled in the United States and of the 18,000 in the United Kingdom, only some 1% in both countries are from the religious minorities such as Christians and Yazidis, although these groups have been singled out for genocide by Islamists; and Sunni Muslims represent only some 74% of the Syrian population. As Lord Carey writes in The Telegraph:

Over the years, UK diplomats have shaped the tangled boundaries of hatreds and fears we call the Middle East. Now they stand by during a slaughter of the innocent – the genocide of our time. And “genocide” is the word used by the House of Commons, the European Parliament and the US State Department to describe the treatment of Christians and Yazidis.

Speaking of his bloodied nation, Iraq’s Archbishop Warda said that as a result of our diplomats’ “fundamentally flawed assessments… hundreds of thousands of innocent people have died. An entire country has been ripped apart and left to the jackals.” Yet our officials continue to add insult to fatalities: UK aid going to Iraq is also funnelled through the UN. “Not one single penny” has reached the schools or hospital in Warda’s diocese.

We need a culture change. To that end I have decided to expose the mindset which allows discrimination to persist. I am launching a judicial review of the Home Office’s action over Syrian refugees. It will be an expensive action which will stretch the purses of friends who have contributed – all of whom are deeply committed to defending minorities.

My hope is that, instead of defending the indefensible, the Government will respond by making amends with the final stages of its current programme of Syrian refugee settlement here in the UK. It is never too late to show compassion. 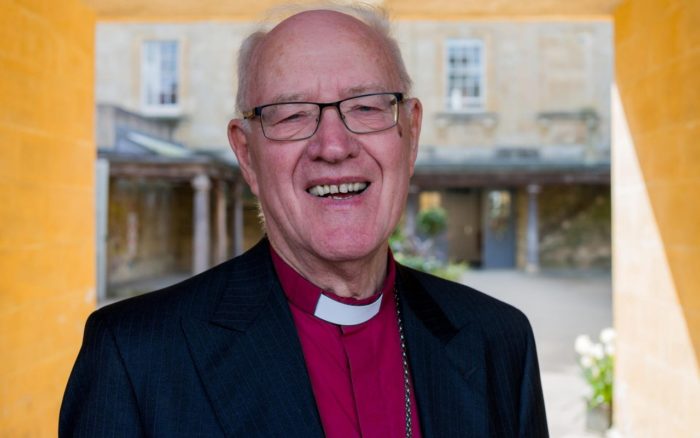